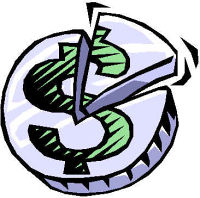 The Government’s budget deficit estimated to improve to 4.7% next year compared with the current 5.4%. On top of that, the economic growth was projected to be between 5% and 6% for 2012, with this year’s growth expected at 5% to 5.5%.

The following are Budget 2011 highlights for Personal Finance and Investment.