Home » How Much is the New Motor Insurance Premium? 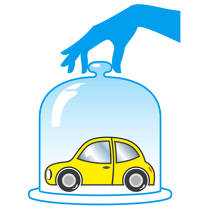 Recently, Bank Negara Malaysia (BNM) announced that motor insurance premiums will be gradually increased starting from 2012 until 2015. The premium adjustments will only apply to the bodily injury portion of motor insurance, which will be de-tariffed and liberalized in 2016.

The actual quantum of increase is still under review by BNM but from the preliminary data from BNM, the following are the estimated annual premium hike for motor insurance from 2012 to 2015,

This will be the first revision of the motor framework since 1978. Third party motor policy is generally known to be unprofitable due to the low premiums and high claims ratio (>100%).