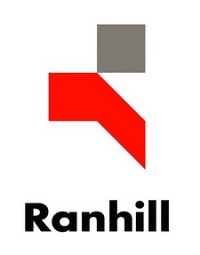 Ranhill Holdings Berhad, a energy and water company is scheduled to be listed in Main Market of Bursa Malaysia on the 18th Feb 2016. The listing is basically a reverse takeover (RTO) of Symphony House Bhd which would pave the way for the back-door listing of the group on the Main Market of Bursa Malaysia. This is done following its failed initial public offering attempt in July 2013 on disclosure transgression issues.

The institutional price will be determined by way of book building while for the retail application, it is payable at RM1.70 upon application. If the final retail price is lower, the difference will be refunded accordingly.

The proceed from the IPO (RM637.5 million) will be used for redemption of Islamic Medium Term Notes & Sukuk , acquisition settlement, business expansion to China and listing expenses.

The table below is the financial summary of Ranhill Holdings.

For those who are interested in Ranhill Holdings IPO, you may subscribe at ATM machines or via Internet Banking.

The retail subscription period is opened until 29th January 2016 at 5pm. Tentative balloting date is on 3rd February while the allotment date is on 17th February 2016. Ranhill Holdings stock name in Bursa Malaysia is “RANHILL”.

What do you think about Ranhill Holdings IPO? Are you going to subscribe?